Should we expect support from female bosses? 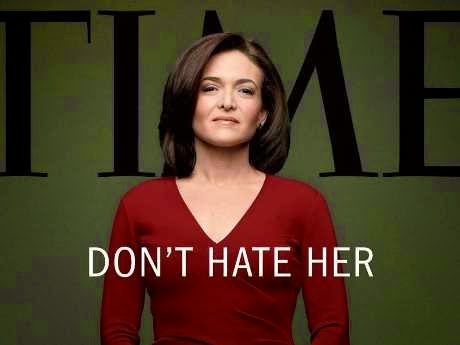 I mean this post as an actual question to (any) readers.

In a former job I asked my female boss to let me work more from home. She gave me a resounding no. This is a job where I had been consistently improving sales performance for the whole company during the previous five years. My bosses had frequently praised me for my work and productivity.

And this was a boss who herself had taken A LOT of time off and had worked from home too
to take care of each newborn or to pursue other personal projects. So I thought she could relate to my present circumstances (it wasn't a new kid), which had me taking a lot of time off (about 2 days per month but spread out as 2-4 hours each week) and had me under a lot of stress because of, in part, all the running around back and forth between home and the office.

I explained that I wouldn't be working from home every day, and I even offered to take a salary reduction to compensate for the flexibility. But she gave me a no even before I finished talking. She said it wasn't the image the company wanted to portray (I should had questioned what she meant because I suspect she meant she didn't want the other employees getting the wrong idea).

I quickly left the company after that and I am now happily working mostly from home –and to a male boss at that.

My question is, was I wrong to be shocked by that no and if I shouldn't have expected special support and understanding from my female boss.

Do any of you relate, have similar stories or advice on this regard?

We offer mentoring, consulting, and tutoring to college students and early-career young women.
See full list of offerings and contact us if you need help.